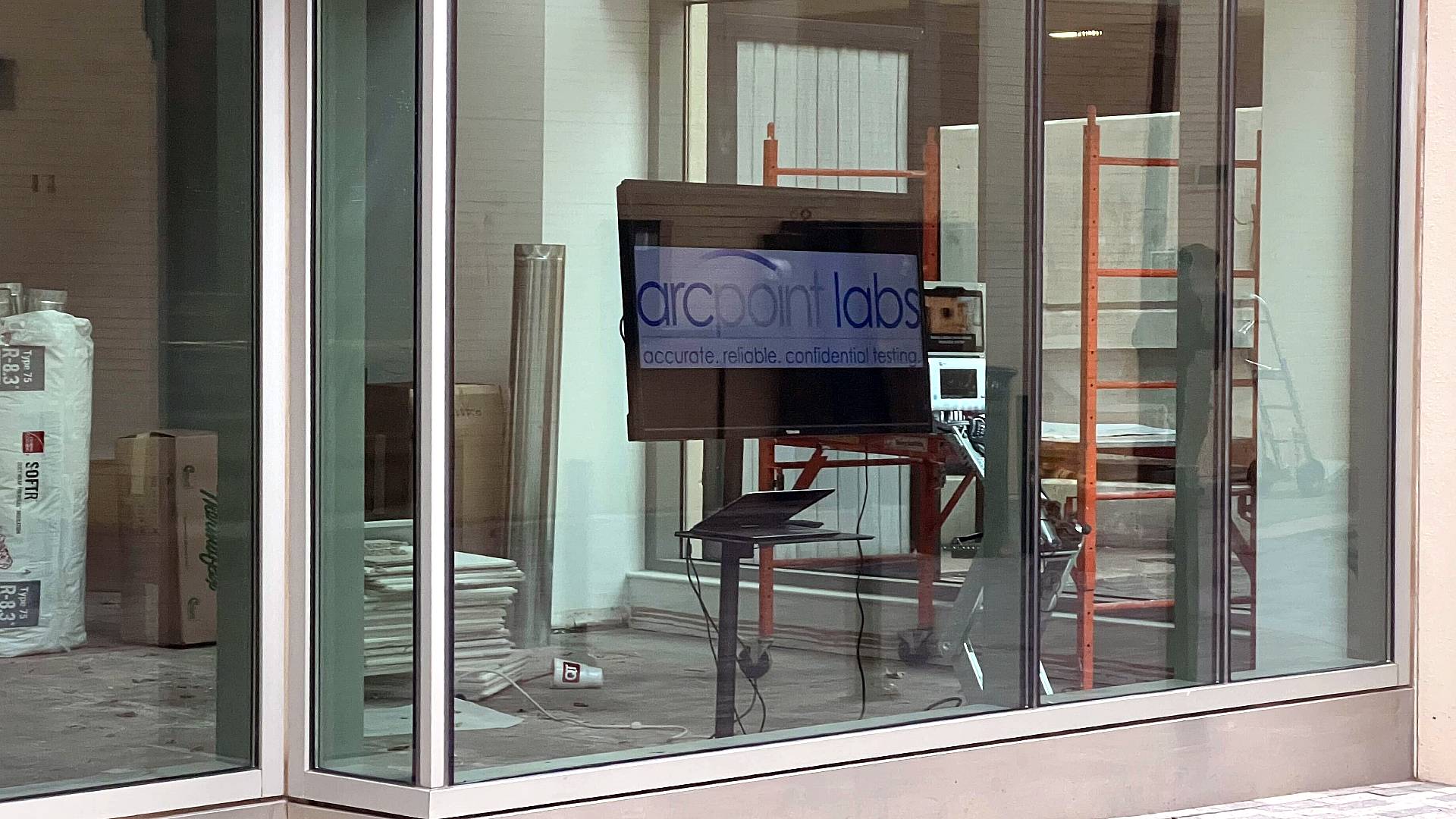 John Constantine, CEO of ARCpoint Franchise Group, said the days of going to your local doctor’s office for medical tests just to get lost in insurance paperwork are over.

The company is leading a nationwide revolution, he said, in Greenville-based medical testing. As such, the company wanted to establish its flagship center in the heart of Greenville at 101 North Main where it plans to train franchisees. The facility takes over from the old iStore at this location and will consist of three floors – the first two for staff and laboratories and the bottom as a testing area for patients. Constantine hopes the installation will be completed by April.

â€œWe are very proud of this city,â€ said Constantine. He said the company has grown exponentially since it started offering COVID-19 testing, but offers walk-in visits for any type of diagnostic test.

As the company started out as a testing center for drug and alcohol addiction, Constantine said it had pivoted its business model to be more customer-centric. As such, they seek to make waiting rooms and test rooms as user-friendly and inviting as possible, eschewing sterile whites for more vivid colors, wood grains and tones. He hopes to top it off with a staff who have been selected for their positive bedside attitude and friendly demeanor.

Constantine wants to get rid of the problems created by the insurance bureaucracy by completely suppressing the process. This means that everything will be paid for directly. However, he believes that the money saved by avoiding the flood of paperwork can make the process more efficient so that he can work on hiring the best people and making facilities the best. He said the tests cost between $ 50 and a few hundred dollars, and that there are around 8,000 different tests available. He is also thinking of experimenting with different services, such as offering coffee and tea.