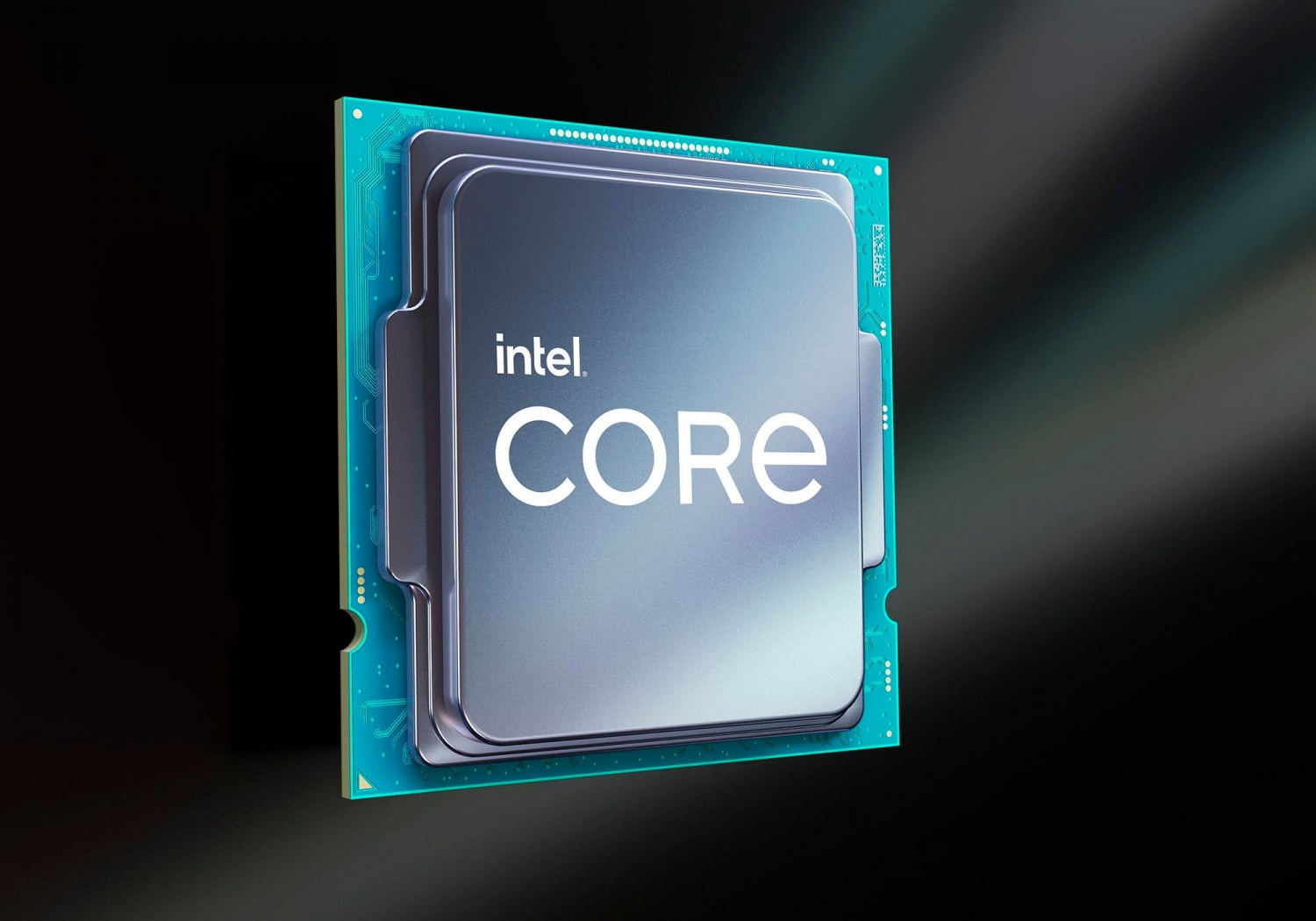 Intel is not yet out of the competition and is still proving its hardware worth upgrading and swapping parts, especially with the recent Core i7-11700K processor which has proven to be better compared to its flagship product. However, defeating its same product is one thing, the real question is, how would that match up with AMD’s Ryzen 7 5800X?

The “Rocket Lake” processors are the company’s line of new products slated for release in 2021, replacing older “Tiger Lake” components that were released last year by the multinational tech company. Ideally, Intel’s hardware line would bring the company’s best innovation and design performance in recent years.

Leaks have now revealed the first figures for Intel’s 11th generation processor due to release later in the first quarter of 2021, which is near April. Currently, the world is one month away from the rumored release date, but Intel could reveal or launch these processors sooner than expected, catching the industry by surprise.

Read also: “Valheim:” How to defeat the dragon Drake and get a Drake trophy for making helmets! -Guide

According to Forbes, several online retailers and first-time buyers of the Rocket Lake Core i7 have revealed the initial specifications, benchmarks and performance of the Intel processor, and it has been called a fast product. What’s more, what is most surprising about the i7 is that it beats the 16-core i9 10900K which is Intel’s flagship for computer hardware.

Cinebench’s performance hit a score of nearly 608 on the R20 platform for testing with the eight-core i7-11700K. The i9 is known to only manage to register 532 single-threaded scores despite its larger 16-core build from the computer components company.

On performance and multi-threaded testing, the Intel i7-100700K registered a total of 5,301, which is an impressive performance for a lower price.

On the other hand, Intel’s point of comparison is with its competitor, AMD, which has already released its near-flagship processor variant, the AMD Ryzen 7 5800X. It is the direct competitor and almost the same spec sheet as the Intel Core i7-11700K processor.

According to WCCFTech, the Ryzen 7 5800X has a single-core thread count of 627 and a multithreaded score of 6,109, based on the stock configuration of the AMD component. The performance of the Ryzen is one of the best in the sub-flagship model lineup and is considered to be one of the best performing processors available today.