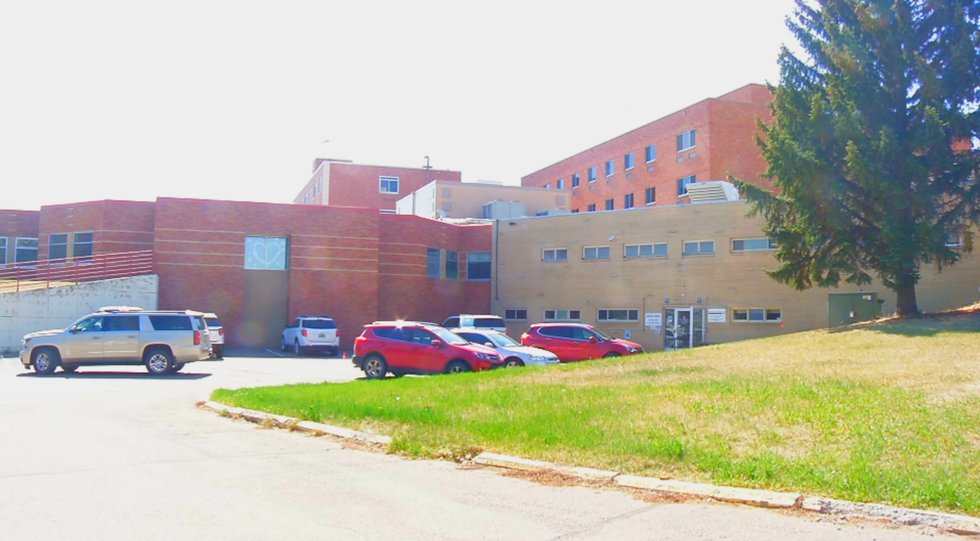 RUGBY, ND – Heart of America Medical Center is considering building a new home. The hospital was last expanded in 1991 and needs have changed.

The Rugby facility has undergone several expansions since its construction in the early 1900s and is in serious need of an update.

Several colors of brick for several decades of construction. Heart of America has enlarged the building several times in its history, the most recent being in 1991.

“Our building is so old fashioned and old. We have big long hallways where the nurses are at opposite ends as providers and we end up spending a lot of time going back and forth in the clinic, ”said family physician Dr. Josalynne Hoff Rue.

The new building is expected to be about half the size of the current one, while offering more services and increased access to specialists.

“This facility was built for an inpatient hospital setting. A 1970s hospital workflow. Gone are the days, ”said Erik Christenson, CEO.

“I think we can provide more patient care. We hope to be able to attract new professionals, better recruit, like in primary care, and maybe get some outpatient specialties that we don’t currently have, ”said Dr Hoff Rue.

Christenson says the cost of a new hospital is typically around $ 40 million. They plan to fund it privately, rather than dipping into local taxpayer dollars.

“As it is, we are looking at all private funding, which creates some assurance for the public that we are not going to increase your tax burden. There is always, we have a foundation and free will, ”said Christenson.

Planning is still in its early stages, but they are discussing options to use the current building as a community center or low-income housing after the hospital relocates.

Christenson says they’ve narrowed it down to five possible locations for the new center.