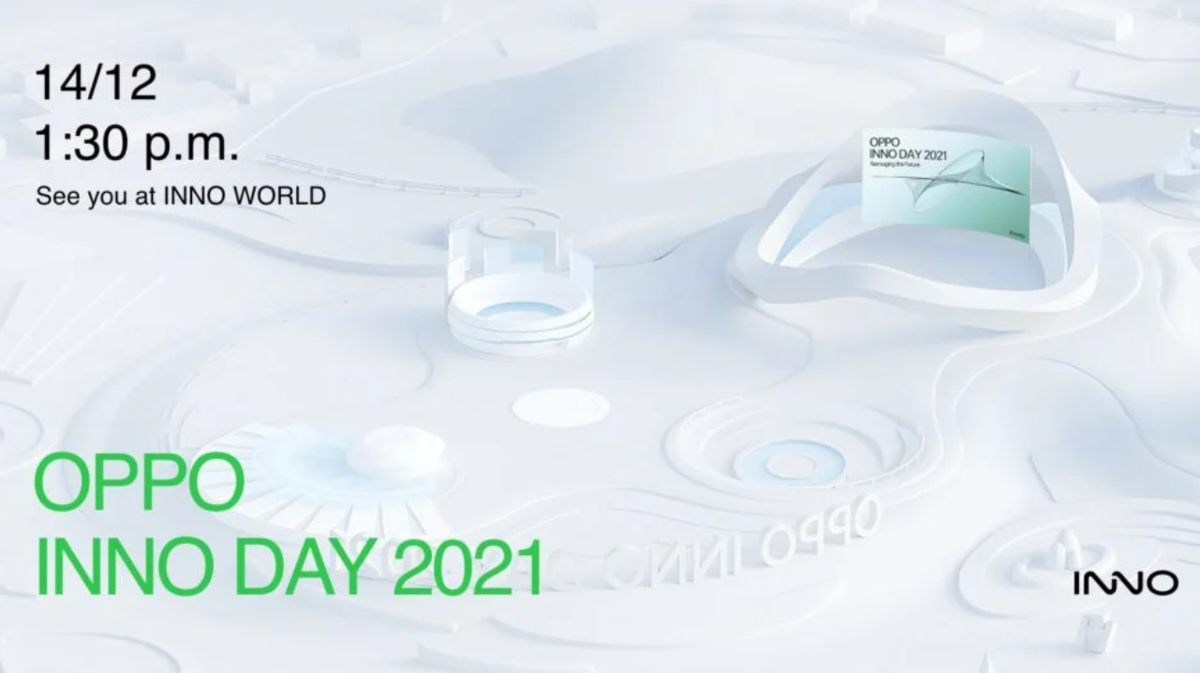 As the year draws to a close, brands seem to be in full swing to prepare for the next big race. There are so many launches left and apparently Chinese smartphone maker Oppo also has something to unveil before the end of this year.

It will be a two-day event in Shenzhen, China, where he may unveil new products. While announcing the dates for the event, Oppo did not go into detail and simply stated, “For 2021, Oppo is digitizing the launch event and exhibits, transforming the conventional event into a world entertaining and interactive for virtual experiences.”

Well, while we can’t say what this annual tech event might entail, we can speculate on a few things.

It is strongly suspected that Oppo could offer the first glimpse of its Find X4 series, just like last year when it unveiled its Find X3 series without disclosing all the details.

An image provided inside the blog post further reinforces this possibility. As is fairly obvious, the image illustrating the virtual world shows an “imaging room”, Oppo rep could offer details on its imaging innovation and we strongly suspect to be something related to the progress of the under-screen camera.

In August, Oppo claimed it had mastered under-display camera technology, but it didn’t reveal which phone might use it. Meanwhile, so many rumors indicate that the suspected phone is the Find X4.

Oppo claimed to have overcome all the glaring issues with the under-display camera. The company also said the AI ​​algorithms can prevent image blur, glare, and help with HDR and auto white balance better than before. Oppo timely highlighted the importance of the camera and shared its updates in the field.

Recently, it opened a camera imaging lab in India to further innovate in this segment. Tasleem Arif, Vice President and Head of R&D of OPPO India, who also revealed the dates for the Inno Day event, previously reportedly said, “Imaging technology has always been at the center of Oppo’s R&D. India. We focus on localizing global solutions and developing new solutions that can be globalized. »

#OPPOINNODAY2021 | The most anticipated technological event has finally arrived! Stay tuned as we release exciting new technologies that will take the mobitech world by storm. 🙌 pic.twitter.com/noDxEyXgpGDecember 3, 2021

Simultaneously, we’re also hearing rumors about Oppo’s foldable phone and guess we might see a peek at the device at the event.

Last year, at Inno Day in November, Oppo showed off three new concept products, including a rollable phone. We expect Oppo to be able to showcase more such concepts at this year’s event as well.

Let’s wait and see what Oppo has in store for us this time.