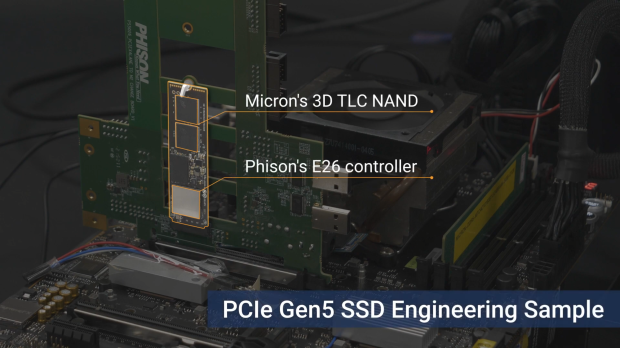 Phison is once again talking about its next Gen5 SSD controller, but the days of its Gen4 SSD controllers are not over… with the arrival of new PCIe 4.0 SSDs that will reach 7.2 GB/s for consumers and up to to 32 TB capacity for servers.

Phison’s key upcoming solutions were discussed in a recent annual report release, including:

Phison isn’t the only one with PCIe 5.0 SSD controllers, with competitors from Samsung, Silicon Motion, KIOXIA and many more with their own Gen5 SSD controllers on the way.